England World Cup winner Nobby Stiles’ family is among a group launching legal proceedings against football’s rule-making body (IFAB) as well as the English and Welsh FAs for negligence over claims they failed to protect players from permanent brain injury.

The legal action is being led by London-based law firm Rylands, who said they represent over 30 footballers with “brain damage.”

They are also representing a group of over 300 former rugby union and league players who are suing authorities for negligence.

“The proposed claimants contend that these defendants were negligent in failing to take reasonable action in order to protect players from permanent injury caused by repetitive concussive and sub-concussive blows,” Rylands said in a statement on Friday.

Rylands’ statement also alleged specific areas in which the governing bodies were negligent, including a failure to reduce deliberate heading in matches and training, monitor the amount of head contacts and implement appropriate requirements for the examination of players.

Rylands lawyer Richard Boardman said the claim is not solely about financial compensation, adding that “it is also about making the game safer and ensuring current and former players get tested.”

The family of England’s 1966 World Cup winning midfielder Stiles, who died aged 78 in October 2020 and had been diagnosed with dementia, is among the estates involved.

“These proposed legal proceedings are a part of this overall campaign for justice for the victims, like Dad, and for fundamental change in an industry that continues to cause the death and illness of thousands of players (professional and amateur, men and women) every year,” Stiles’ son John said.

IFAB gave the go-ahead for trials of permanent concussion substitutes in 2020, following which the Premier League and the Women’s Super League introduced the system in England last year. 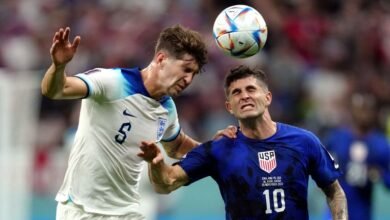 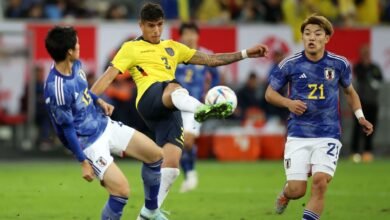